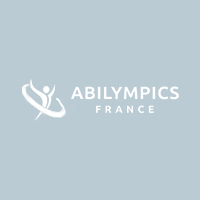 Administration of computer systems and networks

“Never give up the fight, and always move forward in life!”

Previously a trucker, Smaïl succeeded in starting over after an occupational accident. He learned by himself his new trade in network administration, and received a vocational certification in Digital Electronic Systems (DES) in 2015 and a vocational baccalauréat in DES communication networks in 2016.