The competition for talented young people

A true showcase of professional trades, the WorldSkills competitions allow young people from all over the world to put their skill to the test and to display their professional expertise. This world-renowned, high-level competition is very much the Olympic Games of skills contests. For several days, many passionate contestants give a real show of excellence in 8 general categories: food, automobile, construction and building technology, information and communication technology, services, maintenance and agriculture.

Working closely with the association WorldSkills France and the various French regions, Abilympics France pledges to support a maximum of persons with disabilities without age limit in this skills contest aimed at all enthusiasts. Our objective: integration! 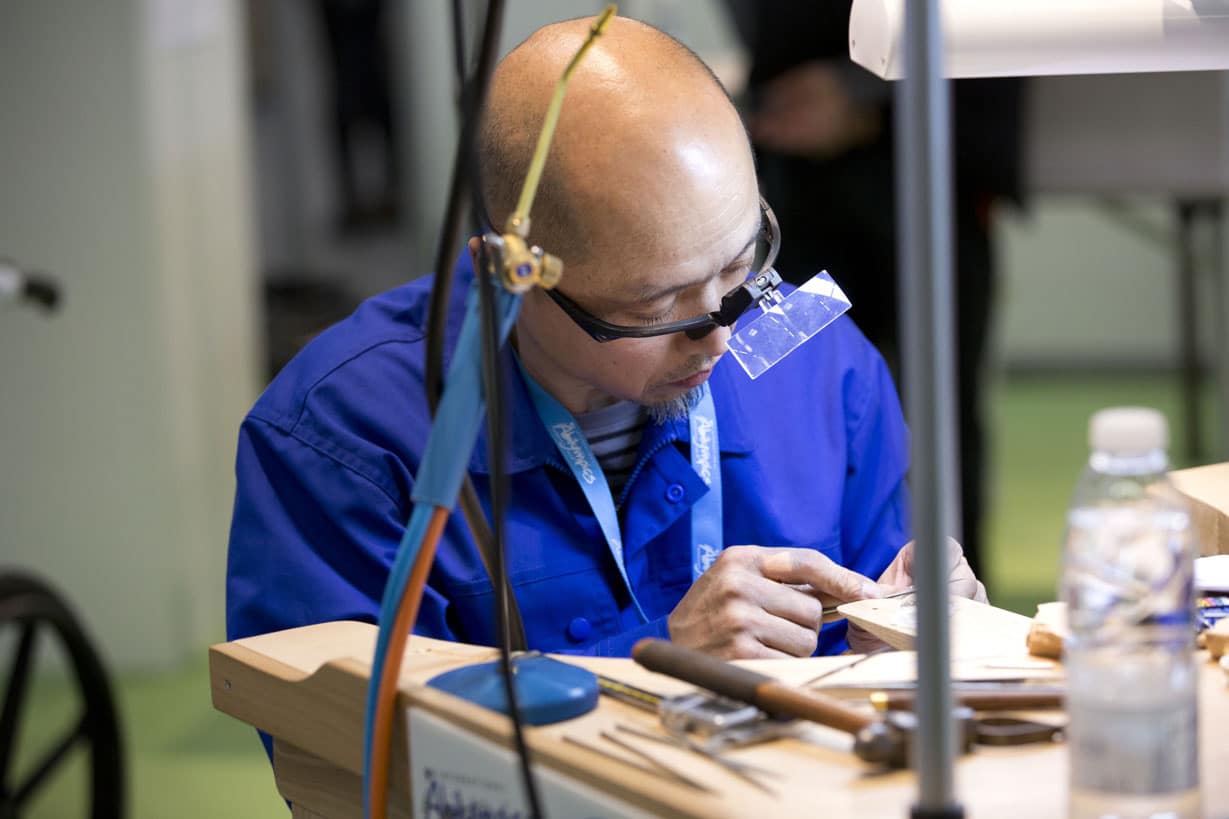 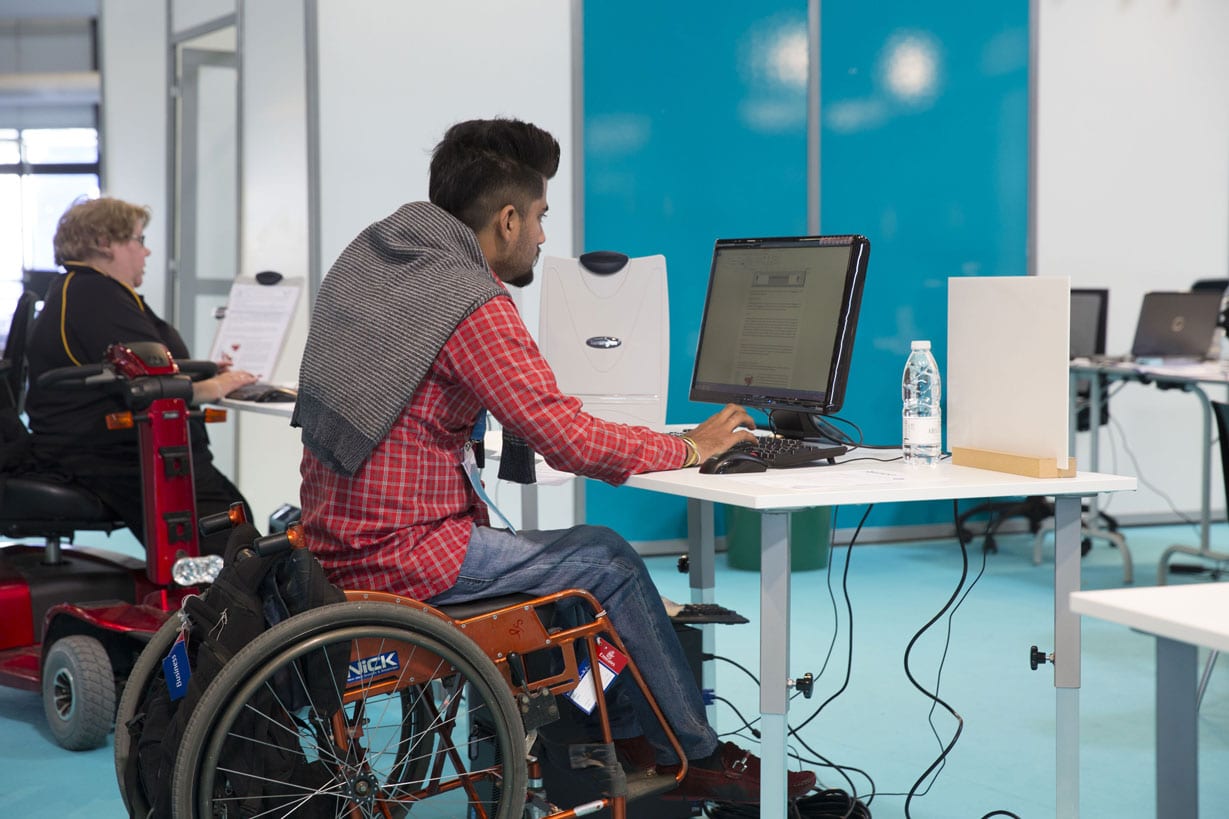 In 2016, regional selections took place in every region of France. Gold medalists from each skill category were gathered on March 9 through 11 2017 for the national finals co-organized in the Bordeaux Exhibition Center by the Nouvelle-Aquitaine region and WorldSkills France with support from Abilympics France, the Nouvelle-Aquitaine Chamber of Trades and Craft and the European Union.

More than 25 Abilympics contestants from all over France were represented, compared to the 6 who participated in the previous edition in Strasbourg in 2015!

To learn more about their history, their portrait and their motivation, click here.

For some trades specific to Abilympics competitions, contestants who did not go through the “official” selection process can still register freely on the platform “___________”

Learn more about the registering process on the Abilympics platform. Abilympics France will ensure liaison with every related region. 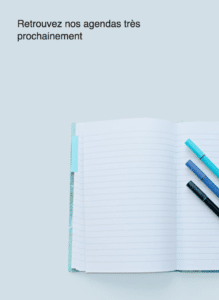